The annual Rahlves’ Banzai Tour kicked off this month, attracting spectators with an 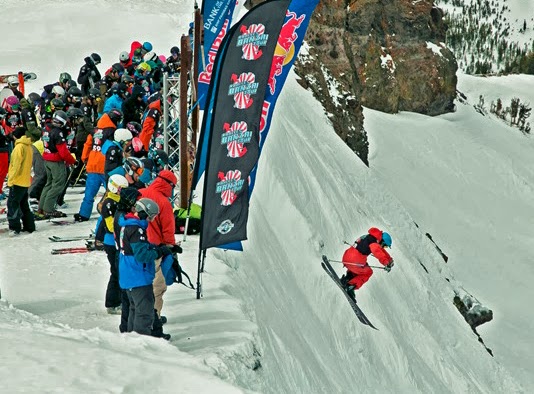 adrenaline fueled, action-packed race to the finish and attracting competitors with an $80,000 dollar tour purse.

Pro skier, Daron Rahlves, created the event and it’s been considered by fans as the world’s premier big mountain freeski meets ski/boarder-cross event ever since. Competitors go through qualifying rounds and then race four at a time down a technical natural terrain course, facing a gamut of snow conditions. Races take place over the course of four weekends at four different Lake Tahoe resorts. 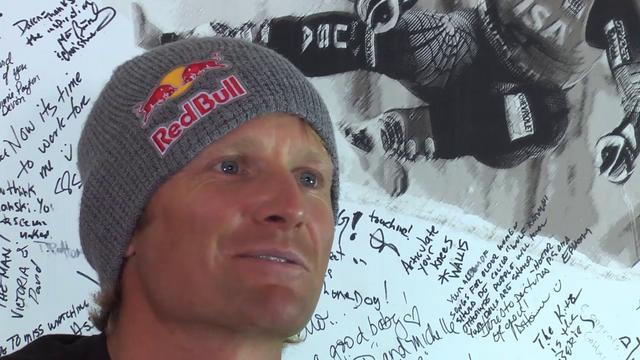 Rahlves (shown left) takes a qualifying timed run at each event and competes head to head at the “Super Final” located at his home resort, Sugar Bowl, on March 16. He puts his title of “Banzai Master” on the line, competing against the male ski finalists from each stop in a five man battle for winner. New this year is the addition of a Men’s Snowboard Super Final where two-time USA Olympian and seven-time X-Games Gold Medalist, Nate Holland, will race against the top male snowboarders.

Stay tuned for final results next month. Watch all Banzai Tour action and previews on TahoeTV on the Rahlves’ Banzai Tour Channel.

For more information about the Daron Rahlves Banzai Tour, visit www.rahlvesbanzai.com. Contact one of our local experts to find out more about living in Lake Tahoe. Contribute to the conversation on our Facebook page. 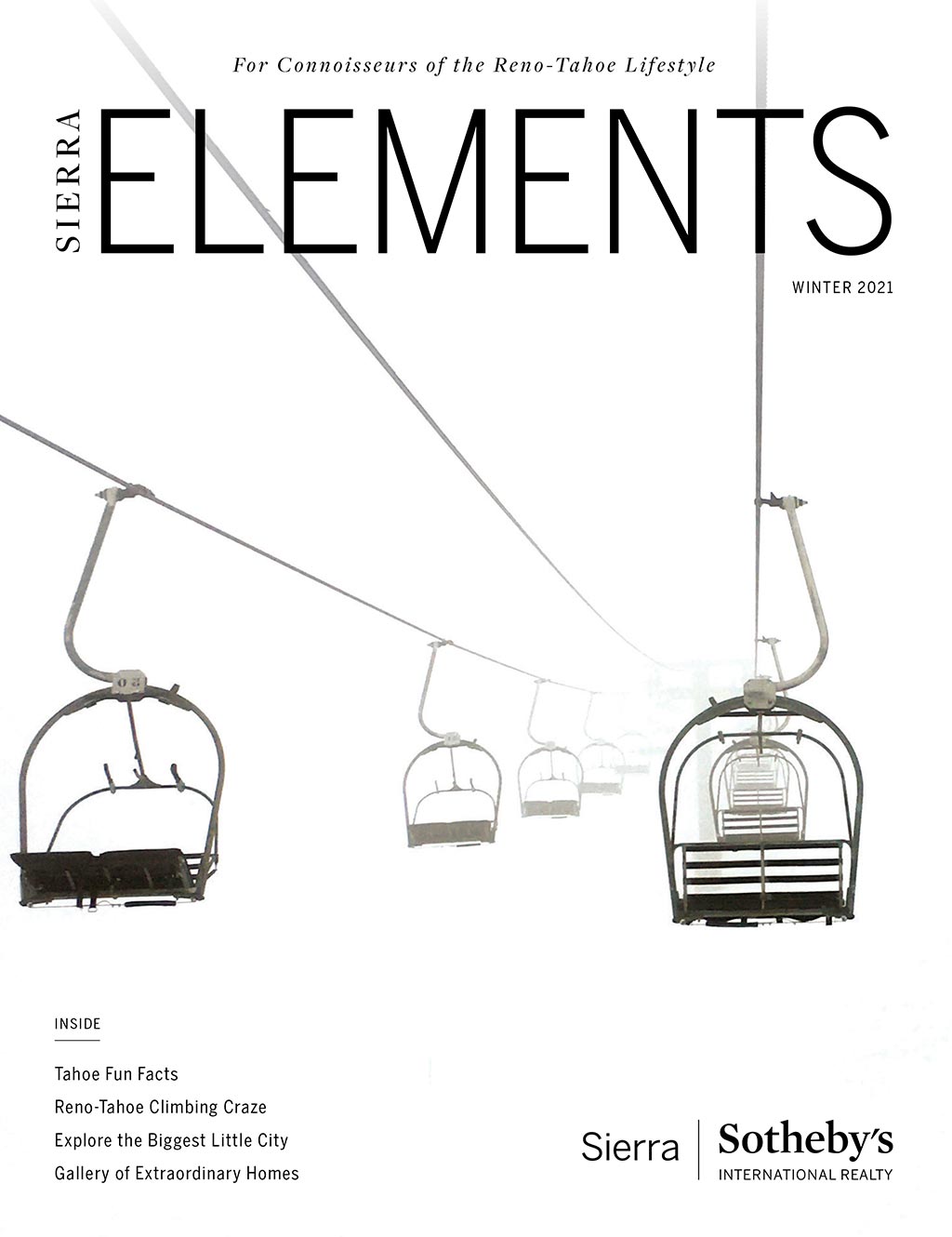 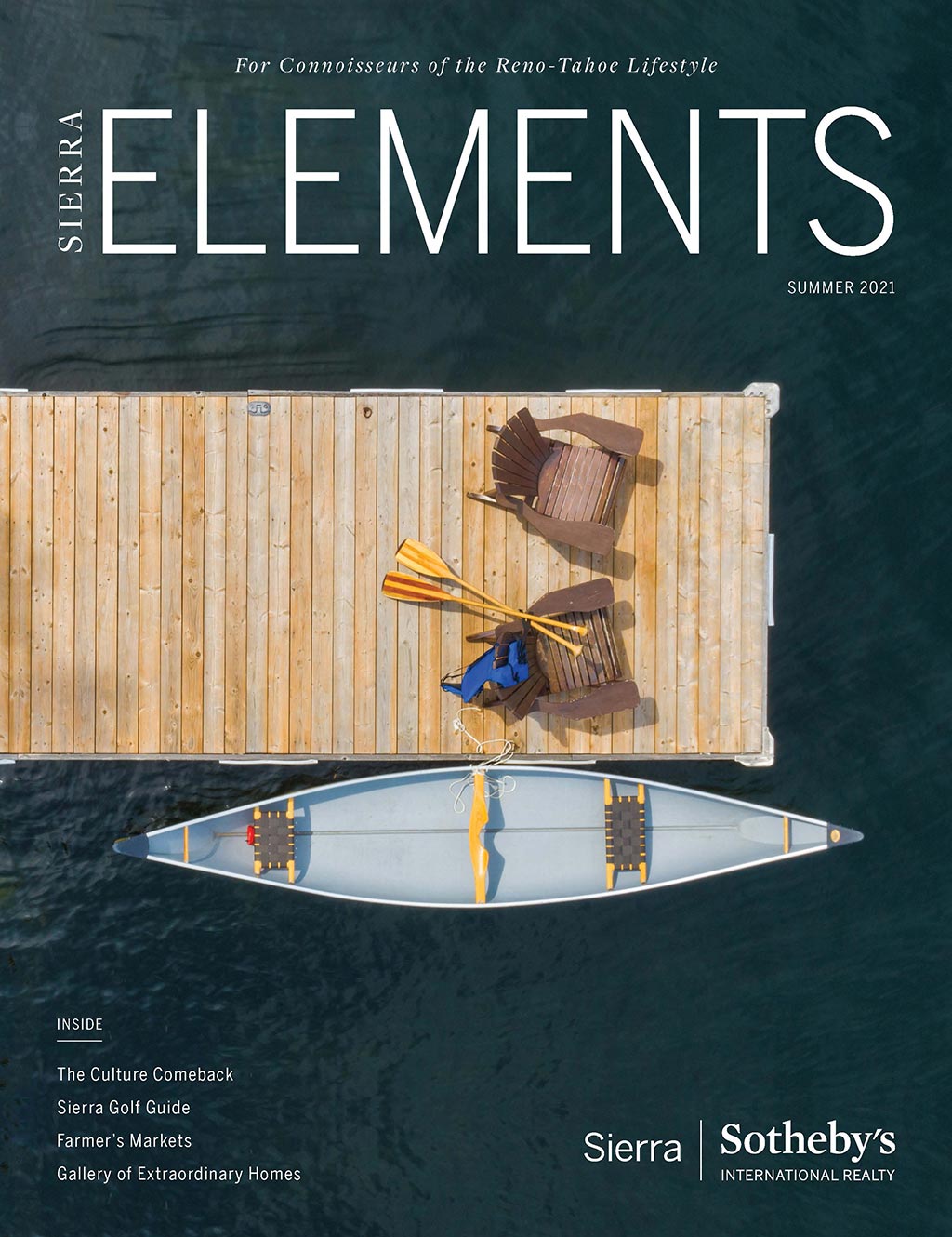 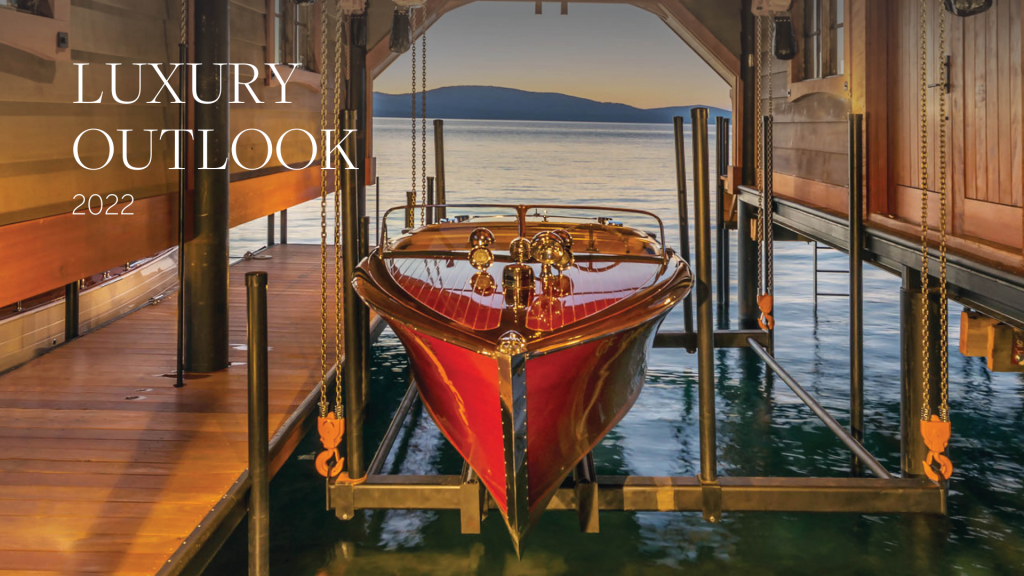 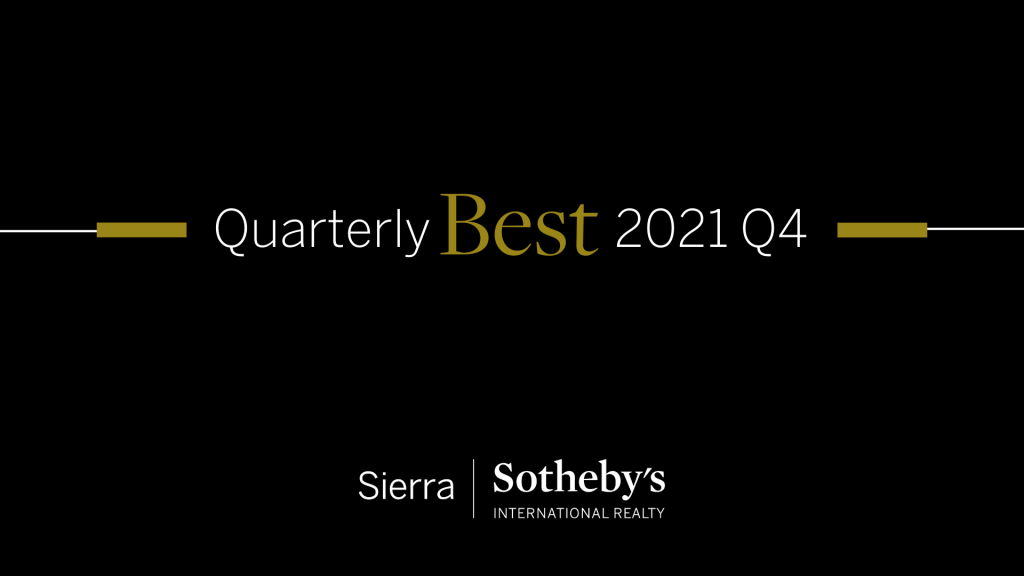 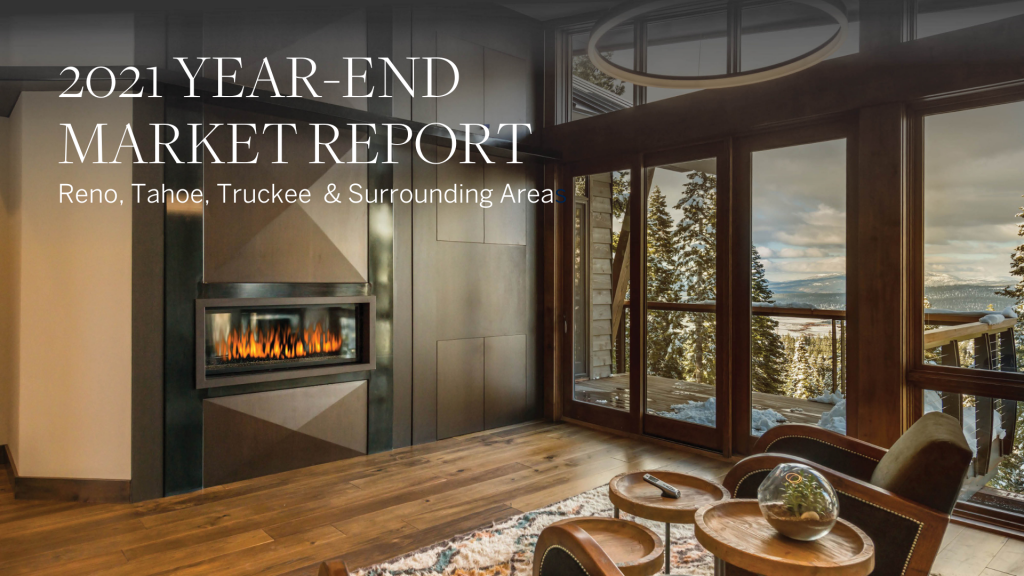